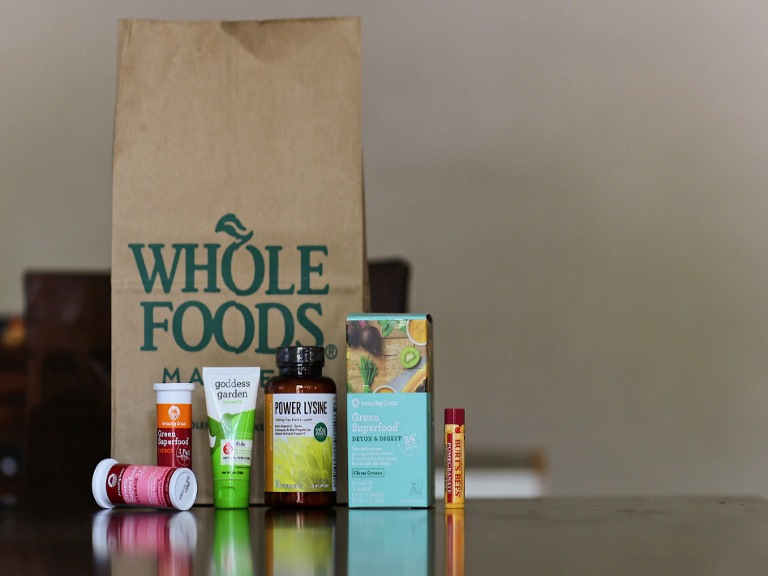 Whole Foods stock has made an unforgettable stance in the retail universe.

From housing the best organic and fresh produce to creating a healthy environment for customers, it’s no wonder why Whole Foods stock is among the best in the world.

If you’re a first-time Whole Foods shopper and you’re curious as to what makes this grocery store name so popular, you’re about to find out.

What is so special about Whole Foods?

The store chain is a love child of the merger between John Mackey and Renee Lawson Hardy’s SaferWay Natural Foods and Craig Weller and Mark Skiles’ Clarksville Natural Grocery in 1980.

This merger was the catalyst behind how Whole Foods became the organic giant that it is today. 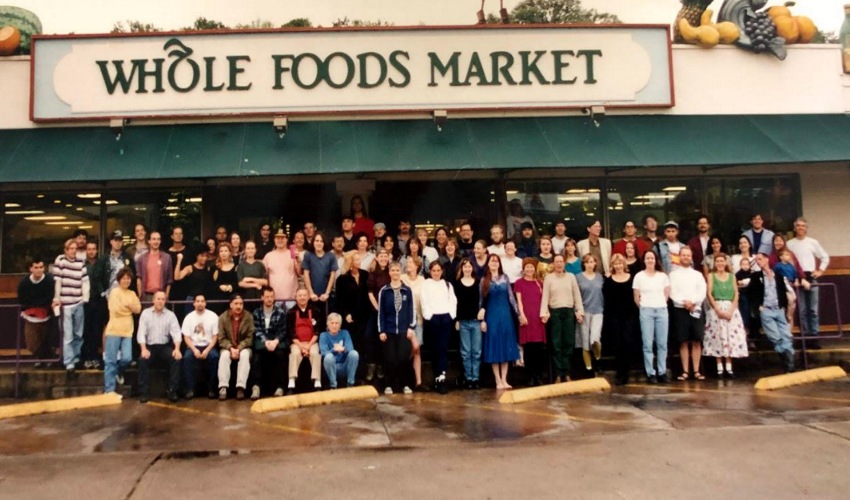 Whole Foods is based in Austin, TX, but also operates stores all over the United States, Canada, and even the United Kingdom.

In 1980, it began operations as a small business with only 1 store available at the time.

Over the years, the store thrived and grew in size and outreach, but it was really Amazon’s Whole Foods acquisition that changed the entire grocery industry in 2017.

How Whole Foods grew into popularity

Whole Foods climbed up the popularity ladder by buying out smaller chains of grocery stores.

It was able to acquire stores like Bread & Circus, Wellspring Grocery, and Fresh Fields, along with many others.

During this period of growth and expansion, Whole Foods dedicated its services to supplying customers with purely organic foods, which was in high demand in the 90s era.

Prior to that time, Whole Foods was selling mostly soy milk & raw milk, along with a few other grocery varieties.

Whole Foods then broke out of the conventional supermarket shell by providing a fusion of health foods and regular supermarket stock.

During this period, Trader Joes and other tough competitors that could’ve been a threat to Whole Foods like Sprouts, were not existing.

This made it easier for Whole Foods to spread its wings without much opposition.

The store is now owned by multi-billionaire, Jeff Bezos, who purchased Whole Foods for 13.7 billion dollars. 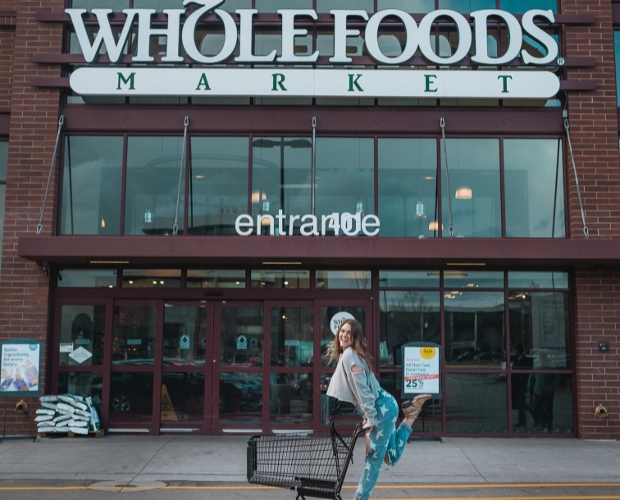 Is all of Whole Foods produce organic?

As far as we know, Whole Foods stock or foods are purely organic and free of artificial coloring, flavors, and harsh preservatives.

Also, Whole Foods follows strict animal welfare standards, which is one of the many reasons why they have the best steaks to buy. 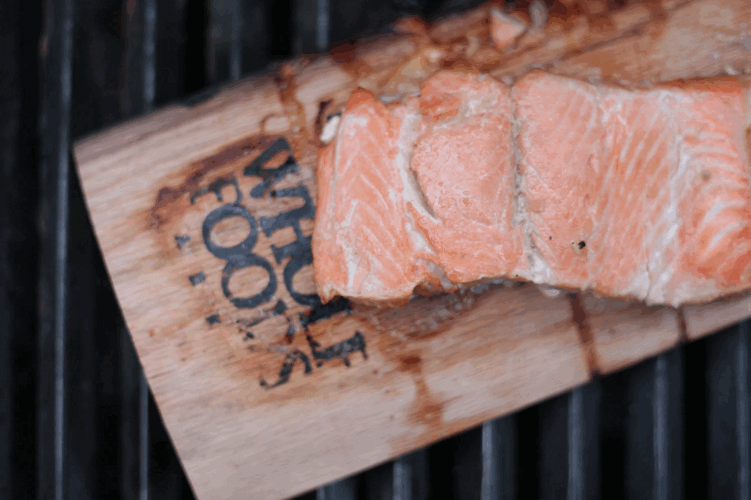 Additionally, the store compiles its own list of unacceptable ingredients. Meaning that food items with these ingredients are not allowed or sold in any Whole Foods store.

This standard Whole Foods has adopted makes it more appealing to any Whole Foods shopper.

However, it has also made the store expensive in terms of food pricing.

Whole Foods Market is an environmentally friendly grocery store chain because it utilizes wind and solar energy in its sustainability strategy.

As of 2015, Whole Foods began using solar power in over 20 of its stores, and was able to save more than 1,600 tons of electricity.

In addition to all these, Whole Foods is one of the grocery stores that consistently donate food to food banks, instead of throwing food away. 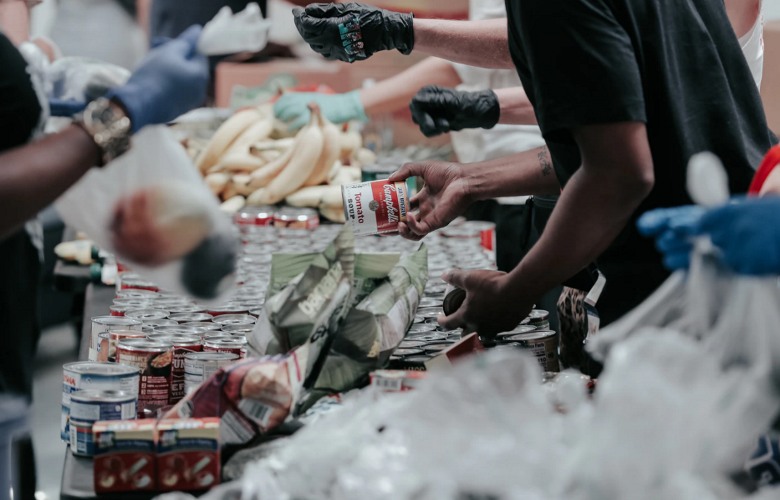 These are but a few of what the store has achieved in revealing the dirty facts of fossil burning and its impact on the human environment.

What did Amazon change about Whole Foods?

Since its acquisition of the number one organic food retail chain, Amazon has made a lot of changes.

Some of these changes to Whole Foods have met the disapproval of the employees and the average whole foods shopper. 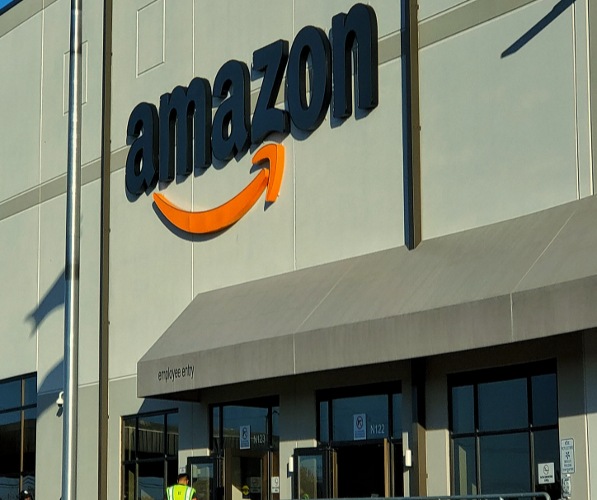 For example, Amazon cut health care for part-time workers, forcing them to work a minimum of 30 hours per week to earn medical benefits.

The quality of Whole Foods stock has also been significantly affected by the acquisition. Most customers now complain of rotting, bruised and odd colored produce.

Perhaps, the only good thing to come out of this change is the price cut. It’s no secret that Amazon is a large store and millions of buyers on its online platform alone.

That factor puts it in the position to sell items at low prices.

With Amazon at the wheel, Whole Foods shoppers with the Amazon Prime plan can now enjoy up to 50% off certain items, along with other perks.

Whether this is enough to keep customers coming back for long is a hard tell.

But if Amazon is to survive the negative feedback from its customers, and even its own employees, then there’s a need to bring the old Whole Foods back.

Organic and fresh produce are what make Whole Foods the number 1 organic food retailer worldwide, and those qualities should not be taken away from it.

Now that you know why Whole Foods stock is so popular, why not check out our other articles? You’re sure to love them: