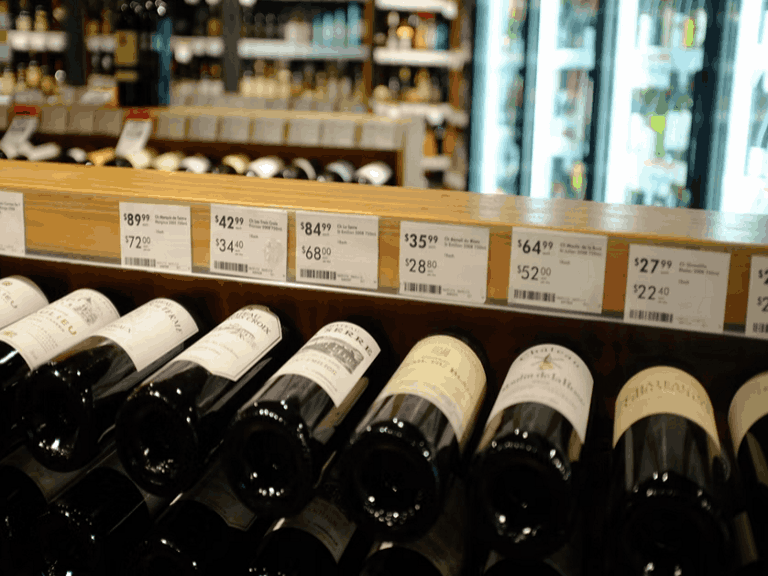 The reason why grocery stores don’t sell liquor is because alcohol products are under the control of the government. However, the laws in each state varies. Some even contradict each other. This makes it confusing sometimes to determine whether it’s legal to buy alcohol or not.

I thought of doing some research on this issue, and here is what I discovered:

When the prohibition of alcohol ended in 1933, states were given permission to regulate the sale of alcohol themselves. However, it caused a wide range of differences in laws.

Several US states sell liquor at grocery stores. But each county within the state has its own laws that regulate liquor sales.

In states like California, liquor is available for sale at grocery stores. In others, you’re allowed to purchase beer at the supermarket. But to buy wine and hard alcohol, you need to make a trip to a liquor store.

In Utah, alcoholic beverages are only available for sale at state-run facilities. Besides that, there are variations in days during which you can buy liquor in some states. Let’s learn more!

Here are the states that let you buy liquor in grocery stores:

It’s illegal for you to buy alcohol from grocery stores in Delaware, Alaska, and Pennsylvania. There are no Sunday restrictions in both Alaska and Delaware. However, you’re can only purchase alcohol at liquor stores.

If you’re in Alaska, you’re prohibited from entering licensed premises if you’re not up to 21. The only exception is if you’re with a parent, guardian, or spouse who meets the age requirements.

Alaska, which has a bar for every 60 residents, is famous for its high rates of alcoholism. Consequently, they experience extremely high rates of violence and crime because of intoxication. It doesn’t come as a surprise to find that there are such harsh laws regulating the sales of alcohol in the state.

In Pennsylvania, alcohol sales are illegal in every grocery store. But you can buy beer from certain gas stations. You can also buy two six-packs of beer from local bars.

Which States Don’t Offer Alcohol for Sale on Sundays? 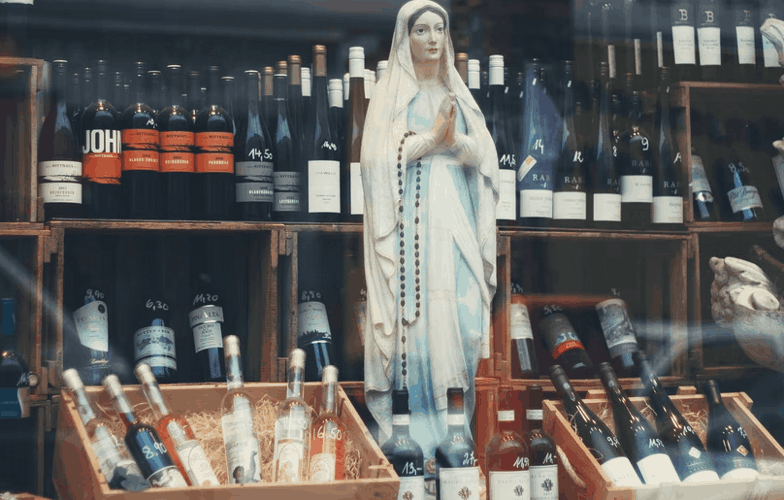 The states listed below have bans on the sale of liquor for different reasons. Some restrict Sunday sales to specific times of the day.

Why are they referred to as blue laws?

These are laws made to prohibit certain activities on Sunday and observing a day of worship for God. They were enacted for encouraging church attendance.

Certain states also place a ban on car sales, horse racing, and hunting. Others ban alcohol sales. I discovered two theories on why they’re referred to as blue laws.

The first theory is that those laws were initially written on blue paper. The second theory comes from the 18th-century where the meaning of “blue” is rigidly moral.

In 1610, the first blue law was passed in colonial Virginia, though it wasn’t referred to as a blue law then. People were penalized for drinking alcohol or engaging in public displays of affection. The penalties include paying large fines or facing confinement.

Which States in the US Still Have Blue Laws?

Several states still observe blue laws. However, the majority of them have been repealed in the US. These are the states currently following blue laws:

It can be stressful trying to buy alcohol. You’ll find yourself going from one state to the other. That’s because strict state laws are regulating them. Several states transfer that responsibility to counties and cities.

In the sections above, I’ve explained some of those regulations and blue laws, along with their effects on alcohol sales in specific states.

In conclusion, this guide should do a good job of answering your questions on liquor sales across US states.