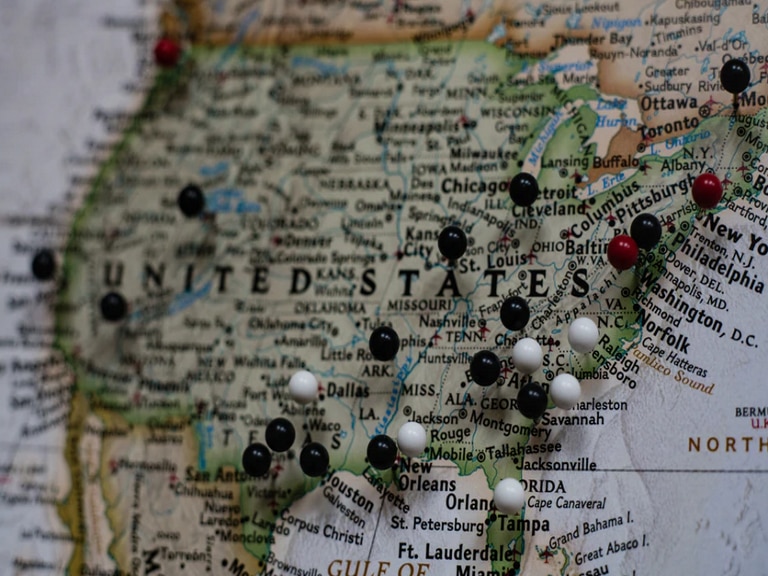 Why are grocery stores regional? Well, competition is one primary reason why. Regionality in grocery store arrangements means that the store has more branches in one region than others. For example, Kroger has stores in a few states in the USA. On the other hand, H-E-B has stores only in Texas. But that’s not the only reason.

In this article, we’ll explore the other reasons why.

Why grocery stores are regional

Concentrating store branches in one region allows the store to focus on its products, sales channels, customers, and experiences. The store can make a strong stance in that region by doing this.

This is essential, especially if the store doesn’t have enough funds to conquer other regions. If the area also has little competition, that will also influence store regionality. 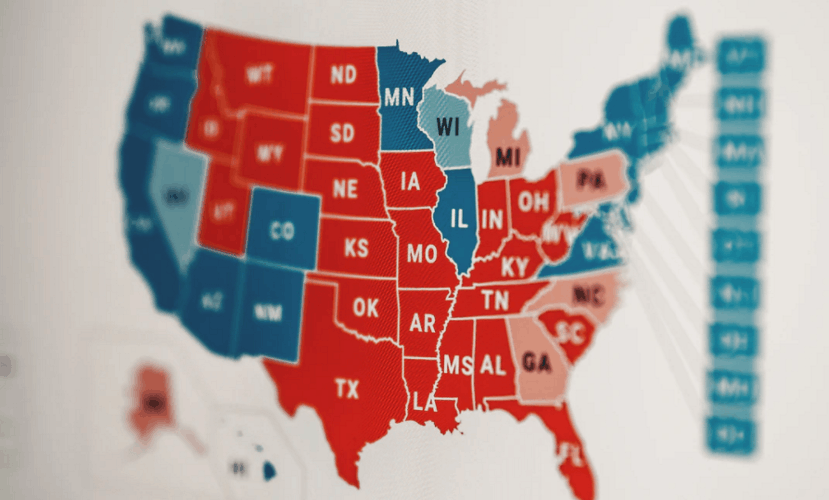 Another reason why grocery stores are regional is state legalities. Because grocery stores deal with consumable products, state laws and authorities restrict and monitor them closely. Laws in states also vary, so this can affect how stores launch and operate branches across the USA.

Lack of infrastructural facilities can also affect how stores spread out. If store owners cannot acquire buildings or space to establish their new branches, that could be why you don’t see much of the stores.

Are there any grocery stores that exist in all 50 states?

Unfortunately, no grocery store exists in all 50 states of the USA. Most of the grocery stores are regional. You might be wondering how this is possible when stores like Walmart exist.

But here’s the thing; Walmart isn’t a grocery store, even though many people call it one. Instead, it is a supercentre. That means it combines a regular supermarket and a departmental store. Departmental stores don’t sell only food items. They also carry items from other departments. E.g., clothes, electronics, kitchen, and homeware, etc.

The significant difference between supermarkets and grocery stores is specialization. Grocery stores are more focused on selling convenience items. These are items that people regularly use. E.g., soaps, ketchup, noodles, trash bags, etc.

Meanwhile, supermarkets are much bigger. They sell varieties of items and don’t limit themselves to selling food. They can also sell electronics, clothes, or homeware.

How do grocery stores choose their locations?

Most grocery stores pick their base of operations using the following factors:

Before any grocery store expands, they have to ensure the area of choice has a favorable population. That is, a town that isn’t too small and isn’t too crowded. The store also sources the demographic data of the region. For example, the age groups of residents, genders, their interests, etc. 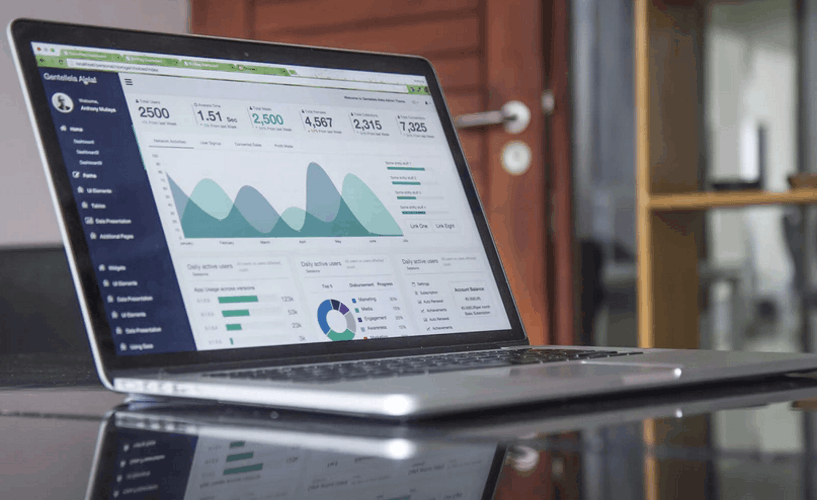 The store also needs to be in an area where customers can access it easily. That means no traffic congestion and expansive parking lots. Suppose the region has other grocery stores selling similar items or offering better services. In that case, the store needs to consider what it can do to surpass the competition.

So most times, you don’t have to open your grocery store in places with zero competition to thrive. You just need to be strategic about setting up in areas with little competition and strive to offer better services.

Similar posts to “Why are grocery stores regional?”: