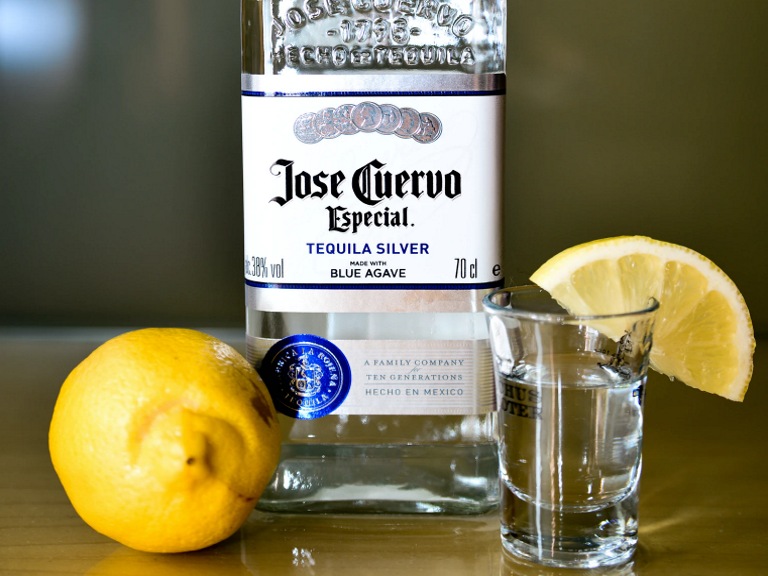 Grocery stores don’t sell liquor, and that has made buying alcohol tricky. You can’t just walk into a Kroger store and pick one right off the shelves, as not every store in every state in the US sells them.

But Trader Joe’s sells alcoholic products, as well as some of the cheapest tequila selections. Our trusty guide will help you understand what brands of tequila Trader Joe’s has and their prices.

Trader Joe’s sells tequila, as well as vodka, bourbon, whiskey, and rum. Basically, they have most of the common types of liquor you’d be interested in buying, much to the shock of some customers.

Trader Joe’s also has varieties of its own tequila brand, but it also houses other quality brand names like Casamigos, Milagro, and Cazadores.

Surprisingly, they come at cheap prices, compared to other stores that sell liquor like Shoprite. A bottle of TJ’s reposado tequila costs around $22, which would usually cost more than $30 in other stores.

Why is Trader Joe’s alcohol so cheap?

You wouldn’t be the first to find it suspicious that Trader Joe’s sells wine for as low as $3 a bottle. But the reason is because the store buys alcohol from brands who bear cheap estate costs.

These brands own vineyards in locations where land is cheap and the climate for growing grapes is more than conducive. So they end up with a surplus amount of the fruit on their hands.

Like their food produce, Trader Joe’s buys liquor from companies who mass produce alcohol through automation and not human labor. 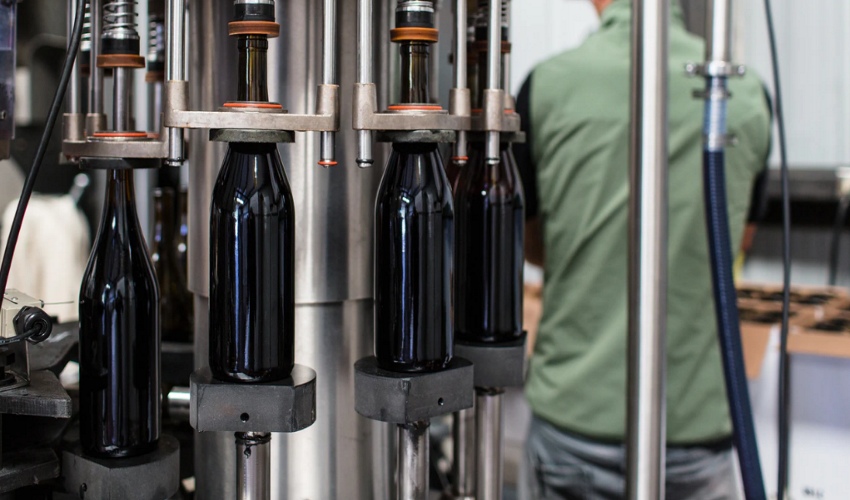 This strategy helps to prevent high costs of production, distribution and marketing costs, which are responsible for the extra dollars attached to the price of most bottles in liquor stores.

So at the end of the day, you’re actually not buying poor quality wine.

How is Trader Joe’s Tequila?

Although the Reposado tequila has a nice citrus-like scent, its taste falls short of expectations. It has a peppery flavor, which strongly overpowers the sweet side of it, leaving a strong and bitter aftertaste on your tongue afterwards.

The taste is anything but pleasant, so at best, you could incorporate it in cocktail mixes. This should get you your money’s worth instead of keeping it as a sipper.

That being said, it’s not the worst tequila out there on the market. But it certainly isn’t the best either.

Brands of Tequila Trader Joe’s has

From our research, here are some of the brands of tequila Trader Joe’s currently has in stock.

We’ve arranged them according to their prices, starting from the least to the most expensive:

Though a lot of people may say grocery stores are the worst places to buy liquor, Trader Joe’s is one of the exceptions.

It may not have the best combos in the liquor market, but at least, it doesn’t mix sugar and alcohol, along with coloring or extracts like most shady stores do.

Hopefully, this answers every question you have about Trader Joe’s tequila collection.

Where is the cheapest place to buy alcohol?

Trader Joe’s is the cheapest place to buy quality alcohol, especially when you’re on a budget.

You can get bottles like the Venetian Moon Pinot Grigio, starting from $4.

Costco is another great spot for buying alcohol cheap, but you might need to sign up for a membership plan.

What state is alcohol the cheapest?

Michigan is rumored to be the cheapest state to buy alcohol in the United States of America, with California closely following behind it.

Pennsylvania happens to be the most expensive state of all, with the average pricing for alcohol starting at $21.98.

Tennessee is strongly competing with Pennsylvania for the most expensive spot.

Are liquor stores cheaper than supermarkets?

The reason is because supermarkets have strong purchasing power, allowing them to buy items in massive quantities.

So they’re able to sell off their wares, including alcohol, at discounted or giveaway rates.

Now that you know what the types of tequila Trader Joe’s sell, you can also check out some of our similar guides below: