In our previous review of Sprouts and Whole Foods to see which is the better store, Whole Foods Market emerged the winner. Not only does it have better pricing, but it also has more organic food products than Sprouts does.

In today’s post, we take a look at another grocery store comparison; The Kroger vs Meijer battle.

Which store is better than the other?

Before we answer that, let’s introduce you to both stores first.

What you need to know about Kroger & Meijer

Kroger is a popular American retail company. It was established in 1883 by Bernard Kroger, and is now the United States’ largest supermarket, in terms of revenue. In general, it is the second-largest general retailer, having more than 2000 stores spread across the United States.

Meanwhile, Meijer is a large American chain of supermarkets, and is known throughout the Midwest. It was established in 1934, founded by Hendrik Meijer, and is now one of the largest privately owned chain of grocery stores.

Also, Meijer operates over 200 grocery stores in the following places:

Is Meijer better than Kroger?

There are a lot of factors to consider, in order to determine if Meijer is better than Kroger. Pricing is one.

Some would say Meijer is cheaper than Kroger, but our review of the pricing system should help you know better.

Kroger vs Meijer prices: who is cheaper?

Meaning that Kroger has the financial ability to buy more products and services than Meijer does. 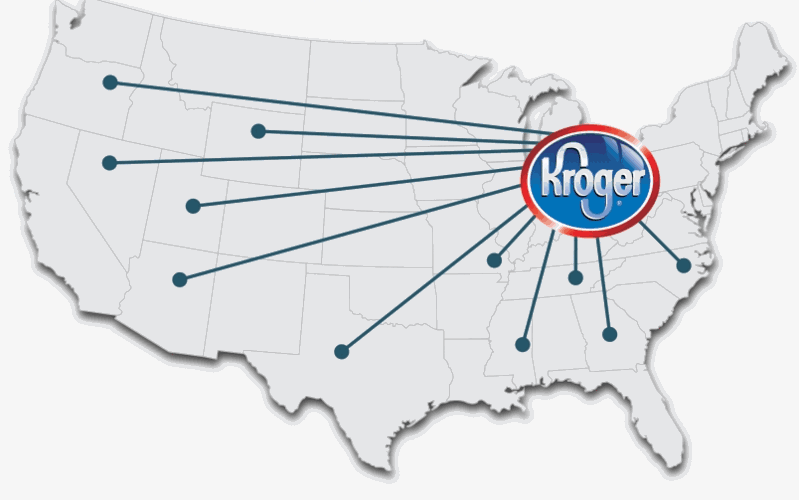 Additionally, Kroger has over 2,000 stores to house these products and services while Meijer has just about 240 stores.

Even while Kroger is still closing more of its stores over hazard pay laws for workers, there’s a huge gap between both store counts. Kroger checks proximity and affordability on the ideal grocery store checklist.

So in this round of the Kroger vs Meijer prices battle, the former wins.

Who has more variety?

Meijer has more variety of items to shop for than Kroger does.

Though it’s store count is much lower than Kroger’s, Meijer is the best option to go to if you need a wider tray of options. 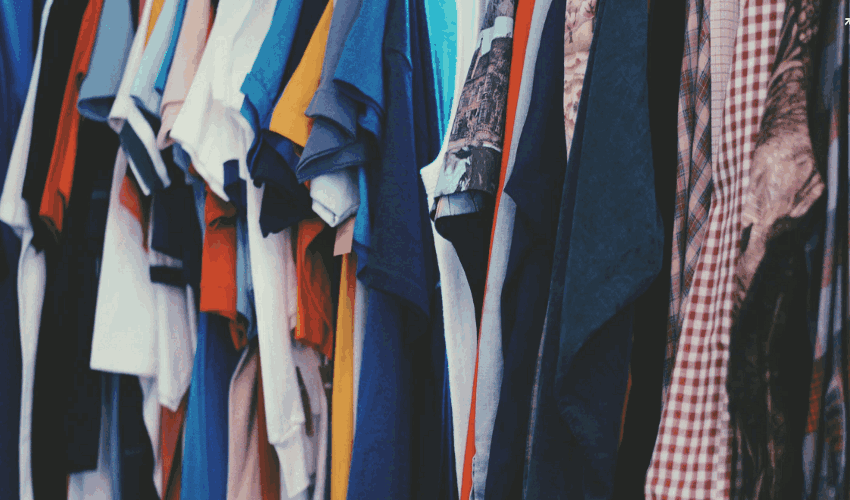 That means, if your child spills his juice box on your favorite concert T-shirt, you can’t run into a Kroger store for an emergency changeup.

Meijer, on the other hand, is a one-stop store. It’s the cheaper version of Walmart, and so it has everything from groceries to home items, and even outdoor equipment.

Who has better meat Kroger or Meijer?

Kroger is one of our top 3 selections of grocery stores with the best steaks.

The store gets its meat from Simple Truth Organic, which has been certified by the United States Department of Agriculture (USDA) as organic. 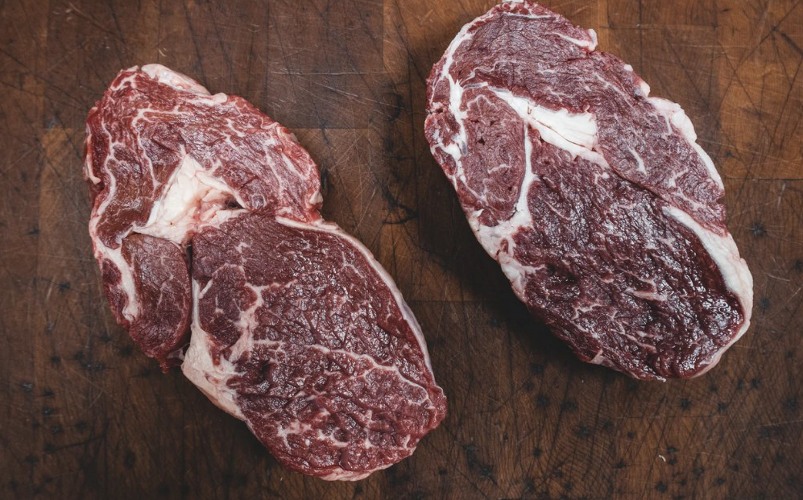 As for Meijer, it’s a hit-and-miss case. Your chances of scoring some nice meat cuts are 50/50.

That aside, their meat prices surpass that of stores like Costco. The only time you can catch them cheap is if there’s a sale.

So in this round of the Kroger vs Meijer battle, Kroger wins again.

Which grocery store has the freshest produce?

Both Kroger and Meijer have fresh and high-quality food. So in this round, we’d say it’s a tie.

Kroger sells all kinds of fresh produce, including salads, juices, apples (pound, peck, and cup), and veggie trays, all of which you can access with instant grocery delivery services like Instacart. 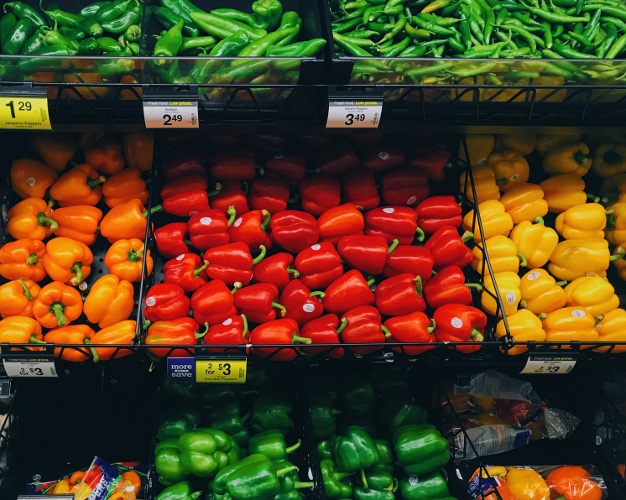 It’s a more convenient option for avoiding in-store shopping than Kroger’s delivery service. That’s because Instacart has personal shoppers that run your grocery shopping errands, and then deliver the items straight to your home.

But let’s not forget Meijer’s fresh produce. Meijer has two major product lines, which are:

If you’d like a closer look at their major differences, here’s an article that summarizes the Meijer Organic and Meijer Naturals brands.

To cap up our review of Kroger vs Meijer, we made a short list of the pros and cons of both stores, inspired by customer experiences:

Personally, we think Kroger is the better option to shop at, when compared to Meijer. But at the end of the day, it comes down to your choice and what you want.

If you prioritize variety over anything else, then Meijer is your store. It certainly offers a lot more services outside the conventional supermarket operation. E.g. Nail salons, barbershops, etc.

But if your target is scoring quality grocery food items at cheaper prices, then hit Kroger.

Our guidance doesn’t just stop at navigating grocery stores. We also keep our readers in the loop about what goes on behind the scenes of grocery stores.

You can check out these other articles below to get the juicy details: