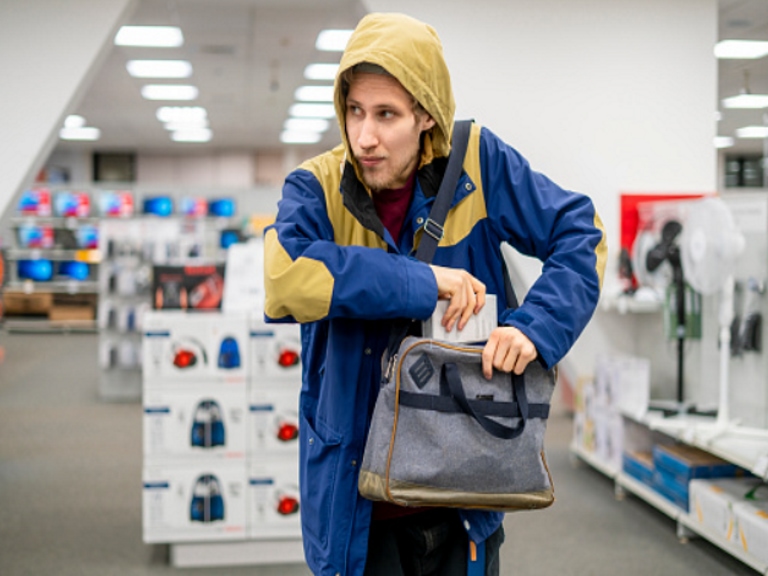 Shoplifting is a severe problem for grocery stores and supermarkets. In 2020 alone, 158,158 shoplifters were caught, and over $49 million was recovered from them. To prevent business losses like this, stores like Walmart and Kroger are stepping up their anti-theft systems.

For example, Kroger has deployed Artificial Intelligence systems in over 2,500 Kroger locations this year. The store also has policies to ensure that shoplifting is handled appropriately. Keep reading this post to learn more about the Kroger shoplifting policy.

Kroger has a strict “No-touch” or “no-chase” policy for shoplifting. Employees on the Loss Prevention (LP) team cannot apprehend you unless they find evidence that you have stolen something. For example, Kroger scan bags sticking out of your purse. 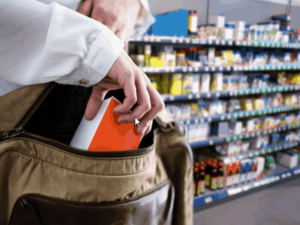 Although Kroger has a No-touch policy for shoplifters, online reports state otherwise. Some Kroger stores may apprehend you in an office and make you fill out paperwork before handing you over to the police.

That aside, the LP team is also prohibited from chasing suspected customers of shoplifting. This is so that neither the customer nor employees are injured in the process of pursuit or confrontation. This way, customers can’t file a lawsuit against Kroger.

The LP team is only supposed to monitor and record customer activities from cameras mounted in the stores. If you’re caught shoplifting, the LP team will retrieve the stolen items from you. After that, they can decide what to do with you.

What will happen if you’re caught shoplifting at Kroger?

First, the LP can decide to put you on their no-trespass list. In other words, you’ve been banned from Kroger stores, and you can’t shop there again. You may contact the store’s management if you ever want access again.

Second, Kroger’s LP team will immediately call the police to apprehend you. You may be fined or held in jail for a specified period, depending on the severity of the crime and State laws that govern that region. 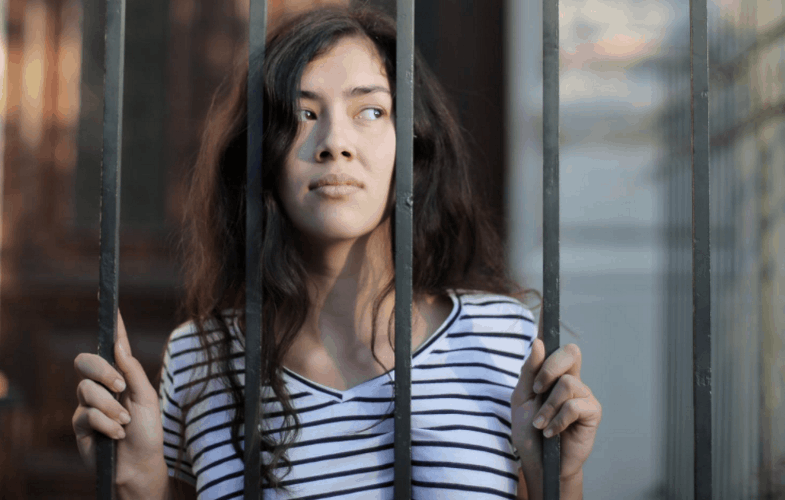 Does Kroger go after shoplifters?

Kroger doesn’t directly go after shoplifters after they’ve left the store’s premises. However, the LP will take note of your ID details and copy the license plate number of your vehicle if you have one. Then they will report the incident to the police and provide this information.

After that, the police can arrest you. As aforementioned, some Kroger stores may follow a different procedure. They could apprehend you until the police arrive to take you into custody.

During regular shopping hours, the LP team is encouraged to check up on customers by helping them out with their shopping. This is part of the Kroger shoplifting policy to remind you that you’re constantly being watched, and you could get caught at any time.

On rare occasions, the LP team won’t alert the police or apprehend you. Instead, they would politely ask you to return the stolen items and walk away without drawing attention.

How does Kroger track shoplifting?

Kroger tracks shoplifting through its LP team, CCTV cameras, and Evergreen‘s Visual AI camera solution. The LP team is in charge of going around the store during open hours to monitor customer behaviors and assist customers. 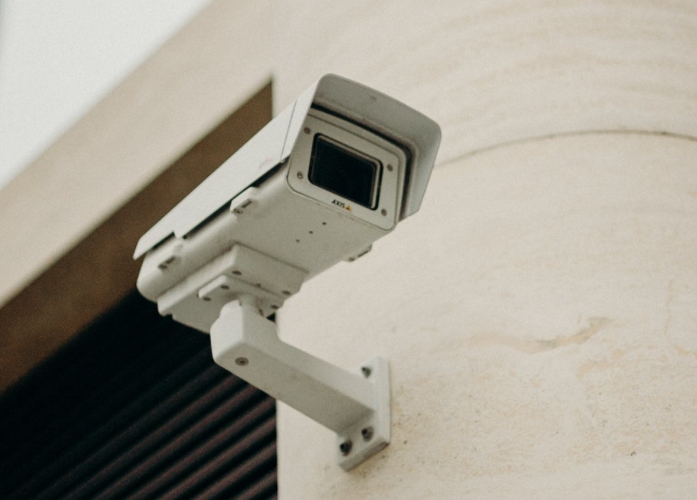 As for Evergreen’s Visual AI cameras, they monitor the self-checkout stations and track the Store Keeping Units (SKU) of products scanned by customers. The cameras are also connected to handheld devices carried by its employees via the Evergreen software designed for the cameras to alert employees of suspicious activities.

For example, you don’t scan an item properly at the self-checkout stations. In that case, the software will notify you immediately to rescan the items. If you’re unable to do it again, the software will alert an employee to assist you.

By leveraging Evergreen’s Visual AI and machine learning technology, we’re not only able to remove friction for the customer, but we can also remove controllable costs from the business and redirect those resources to improving the customer experience even more.

So if you shoplift at Kroger and manage to escape, the store may decide to revisit the video footage from the day of the incident and build a case against you.

Kroger has a “no-chase” or “no-touch” that prevents its Loss Prevention (LP) team from assaulting or apprehending you if you’re caught shoplifting. However, some stores have the right to detain you in an office until the police arrive to take you into custody.

Kroger relies on CCTV cameras, its LP team, and Visual AI cameras to track shoplifting in 95% of its stores. The punishments for shoplifting vary across states in the USA. So ensure to research laws that apply to Kroger stores in your area.