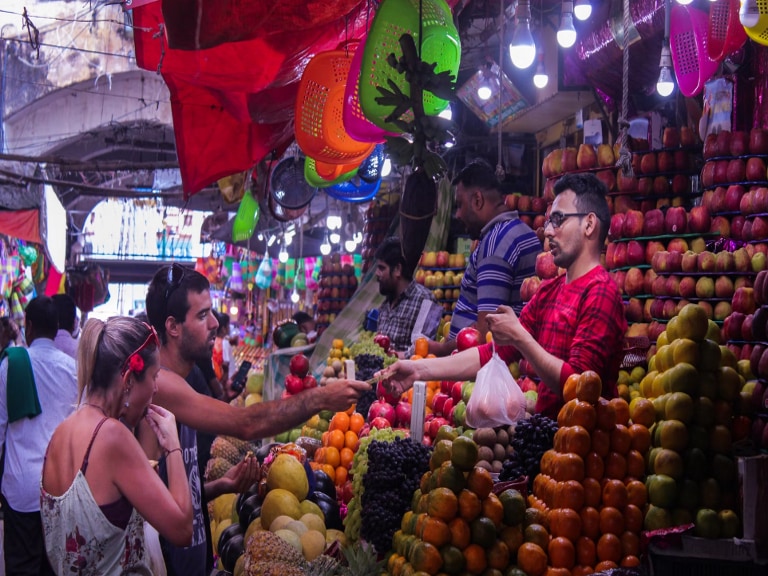 Is Walmart in India or Delhi? Walmart has no stores in India, and currently has no plans of opening them any time soon. Since Delhi is also a part of India, being the National Capital Territory of the country, Walmart also doesn’t have stores there.

Though the store hasn’t spread its branches in India, Walmart has a strong presence there. The retail giant owns an e-commerce company in India, known as Flipkart, having acquired it for $16 billion in 2018. Walmart now owns a 77% stake in the company.

Keep reading this post to learn about Flipkart and more about Walmart ties to India.

Is Walmart there in India?

Though Walmart Supercenters have not been established in India, you can still shop with Flipkart. Flipkart is a Business-to-Consumer (B2C) e-commerce platform, which Walmart owns.

The platform allows sellers to showcase their products and buyers can access them to make a purchase, similar to how Amazon works. You can buy anything from clothes to electronics like ceiling fans, mobile phones or even edibles like chocolate.

Flipkart also operates as a brick-and-mortar business. So if you crave the feel of shopping in-store, you can locate a Best Price Flipkart Wholesale building near you. You can find them in Ghaziabad, Mysore, Faridabad, Chandigarh Tricity, Meerut, and Agra, among others.

But there’s a catch. These Flipkart Wholesale stores are just as they sound; for wholesalers. So you may not be able to shop for single product units.

For example, you can’t buy just one bottle of mustard. You’d need to buy it in bulk. So the stores are ideal for Kirana owners (neighborhood shops) and MSMEs (Micro, Small and Medium enterprises).

Why are Walmart stores not in India?

Indian laws strictly control how foreign businesses operate within the country, which is a major reason why Walmart doesn’t operate freely there. You’d need government approval to start a branded business in the country.

It’s safe to say that Walmart made the wisest decision by buying significant shares in an already established Indian company. This infiltrative strategy gave the retailer an easier route to doing business in the complex Indian market.

Though you still can’t see the Walmart logo every time you roam the streets of India, it’s a worthy sacrifice the store has made to establish its foothold.

Besides strict regulations holding Walmart back from expanding, some would agree that competition is another reason. India is populated with numerous small businesses, which are at risk of becoming extinct the moment Walmart steps into the scene.

Walmart has no plans to dominate the Indian retail scene with its logos. However, the company has hinted that it will continue to grow its acquisitions and support Flipkart. We hope you find this post helpful!

Here are our top recommendations of Walmart-related posts. They’ll help you learn more, especially if you plan to launch your career as a Walmart employee.