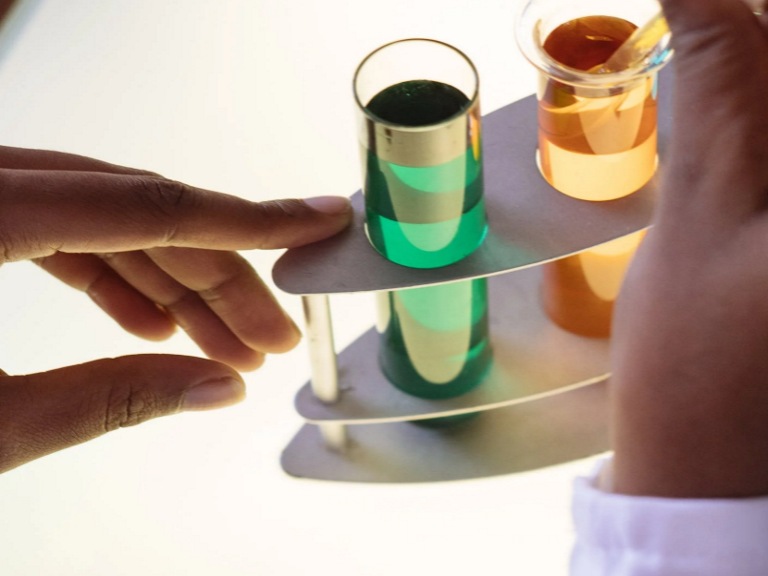 If you read our previous article on how to get a job at a grocery store, you’d know that it’s no easy feat.

You’d have to pass the assessment test and scale through an interview, as well as jump through other necessary hoops.

But did you also know that some grocery stores require drug tests before letting you work for them?

If you’re wondering which ones do, our very own Walmart is on the list.

Walmart runs drug tests for all employees prior to their employment, although they don’t do it all the time. 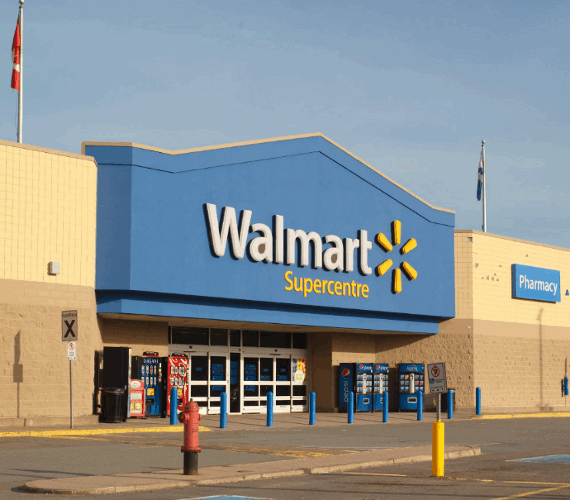 However, if you’re applying for a Management or Pharmacy position, as well as certain important roles, you’ll definitely need to do a drug test.

The test isn’t conducted with Walmart drug test kits. Rather, you’ll be sent to a local clinic assigned by the Walmart branch you’re applying to.

On getting there, you’ll most likely have to provide a urine sample. Until the urinalysis test comes back clean, your job position will be conditional.

This urine test is able to scan for the following drug residues in your urine sample:

Also, if Walmart has reason to find you suspicious, they may decide to ask for a drug test.

So it’s best to run your own test at home in preparation.

If you’re interested in purchasing drug kits to test yourself at home, Amazon has some nice selections of kits to choose from.

If you manage to scale through Walmart’s employment hurdles, your drug test scare might be far from over.

Walmart usually conducts occasional drug tests or may decide to test you in certain situations.

It’s part of Walmart’s routine to conduct drug tests on employees without warning.

The reason behind this is to ensure that employees do not abuse substances while on duty or get too comfortable using drugs after employment.

This culture of unannounced drug tests helps to keep employees clean by forcing them to stay vigilant to avoid their job termination.

All Walmart employees are required to follow strict safety procedures to avoid on-site accidents that can result from moving equipment manually.

So if an employee gets involved in a work-related accident and ends up damaging Walmart’s property, a drug test would be required to find out if the employee was using drugs at the time of the accident.

This would determine if legal actions are to be taken against the employee.

What happens if you fail a drug test for Walmart?

Now that we’ve answered the question, “does Walmart drug test employees?”, let’s find out what happens if you fail the drug test for Walmart employment.

If you fail Walmart’s drug test, your job application will be immediately terminated. 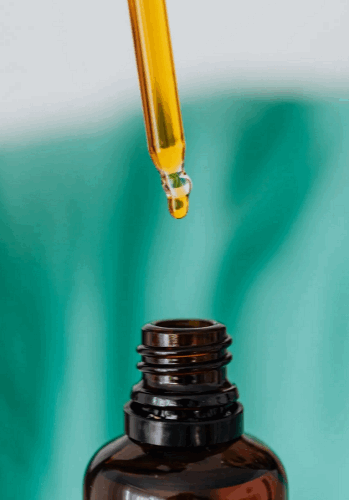 During that time, you’re expected to have finished taking the test with the clinic you’re assigned to.

Failure to complete the drug test before the time expires will also lead to the termination of your application.

Once your job application at Walmart is terminated, Walmart’s Rehire Policy after termination states that you won’t be eligible to reapply until after 6 months, or even a year.

Stores like Safeway require more than just the urine test.

A saliva swab test might also be needed to determine if you’ve been on marijuana, cocaine, or even alcohol.

Both tests can sometimes be inaccurate, which is why some stores use both results for a certain level of accuracy.

Is it better to fail a drug test or refuse?

It’s better to fail a drug test than to refuse it, if you already have drugs in your system.

Refusing to take a drug test is like admitting guilt, and will only lead to your employers making multiple mental speculations of what kind of drugs you might be on.

You might also get fired for it or denied employment benefits until you cooperate, as your refusal may arouse suspicion.

If you take the test and it comes out positive, your employer may decide to work out possible solutions for you in order to get you clean and fit you for the job.

However, if you’re clean, the choice to refuse or take the test is up to you.

How do I protect my positive drug test?

Sometimes, drug tests can be inaccurate.

So in a scenario where your employer refuses to hire you or terminates your employment, even after making you do a retest, you have the right to seek the help of an employment lawyer.

The lawyer will be able to advise you on the best ways to protect your rights.

What should I avoid before a drug test?

24 hours before taking a drug test for a job, you should avoid the following:

Muscle relaxants like Peppermint oil, or containing mephenesin or methocarbamol.

Did we answer the question, “does Walmart drug test employees?” extensively? If you enjoyed reading this piece, then be sure to check out these other grocery articles: