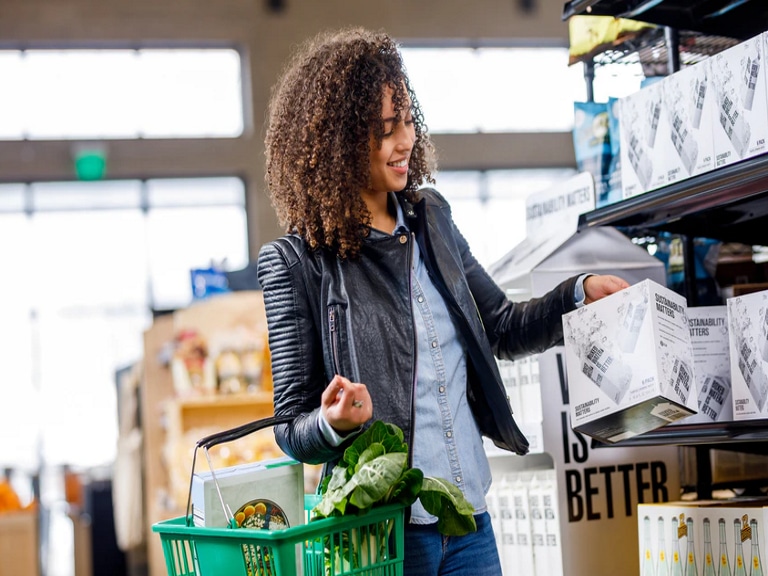 It’s no secret that grocery stores and supermarkets fiercely compete to win over customers. From Aldi’s low prices to Whole Foods’ unmatched food quality, it’s hard to pick the best of them all. Especially when there are dozens of them spread across the United States.

If you’re having a hard time deciding which stores to shop at, you’re in luck. I’ve narrowed them down to the best grocery stores near me in the USA.

15 best grocery stores near me in the USA

The Dunnhumby Retailer Preference Index Finds revealed the results of a nationwide study this January. I’ve based my selections on this list. Here are the 15 best grocery stores in the USA, as claimed by Americans. 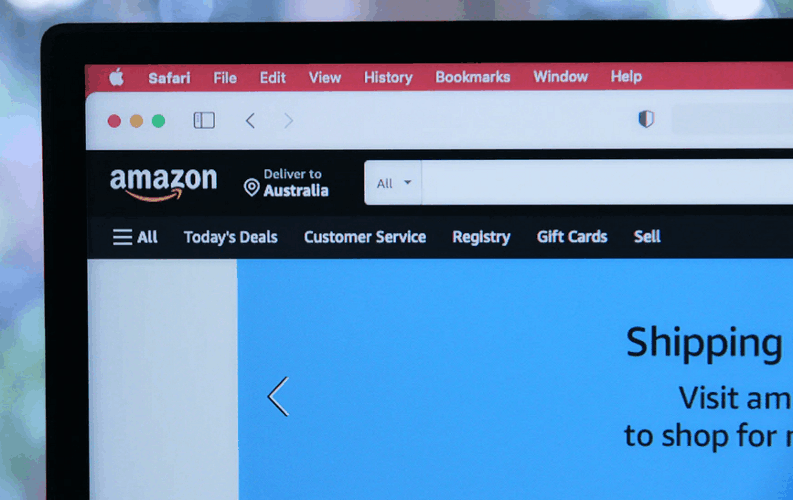 Amazon is America’s best grocery store in 2022. The store is also the fourth biggest company in the world. It was founded in 1994 by Entrepreneur and Investor, Jeff Bezos, who is now stepping down from the CEO position.

Amazon is a robust e-commerce marketplace where sellers and buyers can interact. The online store houses everything you can think of buying, from groceries to furniture, children’s toys, and even seeds for agricultural purposes. Product prices are also affordable, making it the ideal store for budget and high-end shoppers. 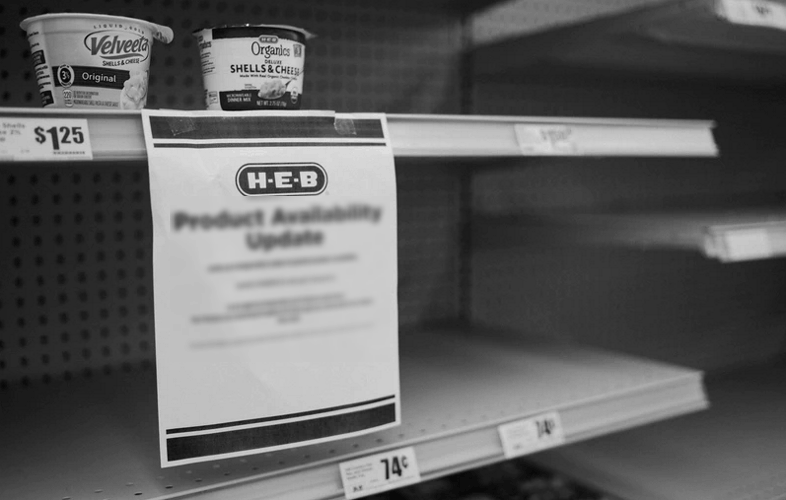 America’s second-favorite grocery store is a privately owned chain known as H-E-B. H-E-B is short for “Howard E. Butt”, named after the store’s former CEO. Howard was the son of Florence Butt, the founder of H-E-B.

The store was founded in 1905, and its headquarters is in San Antonio, Texas. It sells fresh produce, meat, seafood, bread, and other baked goods, delicatessen foods, beverages, home and outdoor equipment, pet and pharmacy items, and much more.

In third place is Market Basket. It’s a chain of 90 grocery stores with headquarters in Tewksbury, Massachusetts. The store was founded in 1962 and is privately owned by the Demoulas family.

Market Basket is best known for its low prices and excellent customer service. The store has a diverse range of products, including its private label, grocery items, fresh produce, dairy and frozen foods, meat and chicken, seafood, cheese, bakery, and liquor.

Wegmans is a privately owned grocery store founded by brothers John and Walter Wegman in 1916. The store is best known for quality, affordability, variety, and its charitable act of donating food, which is one of the major reasons why Wegmaniacs love the store.

Unlike most grocery stores that throw out food, Wegmans actively donates its food items. In 2020 alone, Wegmans donated 12.7 million pounds of food. Since 1993, the store has raised over $43 million from its checkout counter stations to local food banks. 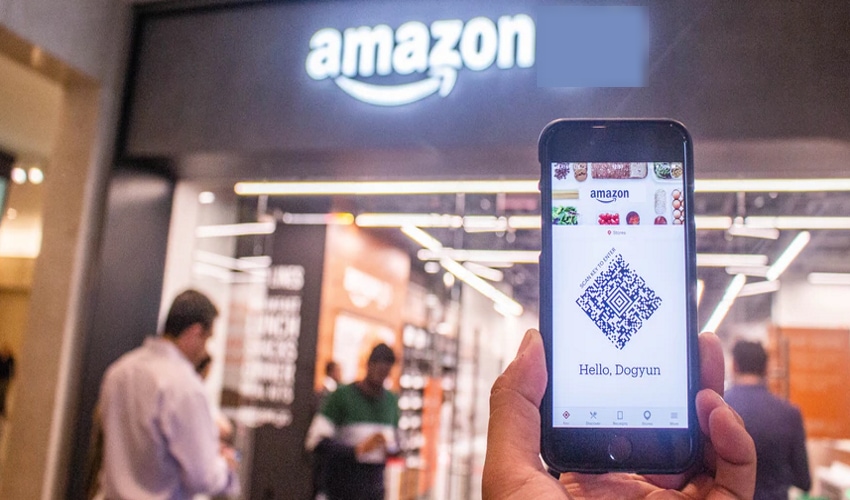 Amazon Fresh is a brick-and-mortar grocery store owned by Amazon. The store exists to offer fast and seamless shopping to customers. One example is the store’s newly introduced cashier-less system. Customers can walk in, grab stuff, and walk out without paying at the typical cashier station.

The store leverages Machine Learning technologies to scan, monitor customer movements, and automatically process payments once they enter and leave the store. You can buy fresh vegetables and fruits, meat and seafood, prepared foods, and pastries from Amazon Fresh. 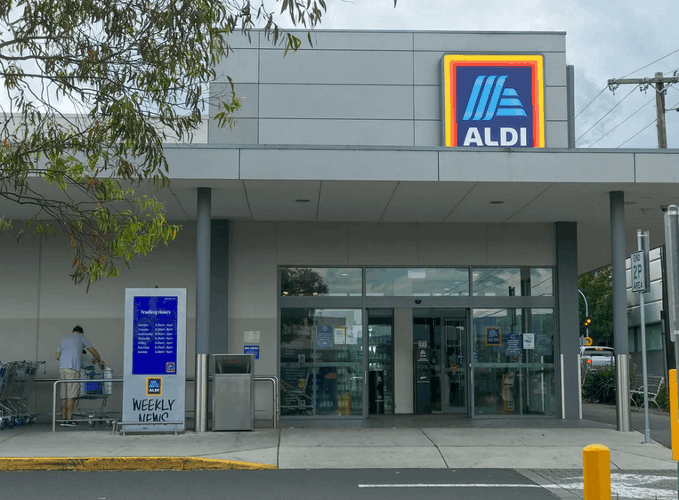 Aldi is the cheapest grocery store in the USA, and for a good reason. The store has a low profit margin, which enabled it to sell off items at the lowest possible rates. For this reason, the store doesn’t take coupons or give discounts to employees and customers.

If you’re a budget shopper, then you’ll love Aldi. You don’t need a membership or subscription plan to shop there. Just ensure to bring your shopping bags from home because the store charges you for them at the store. You’ll also need to rent a cart to shop, which costs only a quarter. If you return the cart to the corrals, you will get back your quarter. 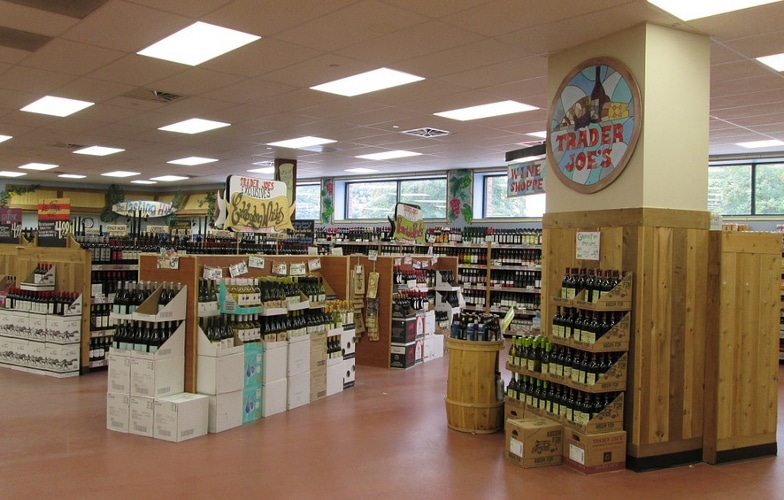 Trader Joe’s was founded in 1967 by Joe Coulombe and then purchased In 1979. It was acquired by Aldi Nord, formerly owned by Theo Albrecht after splitting Aldi’s ownership with his brother Karl Albrecht.

There are two Aldi stores; Aldi Nord and Aldi Sud. Trader Joe’s is under Aldi Nord. Both Aldi stores are separately owned and have been that way since 1960.

Trader Joe’s is purely a brick-and-mortar grocery store that sells varieties of products, including its private label, and cooking recipes. You can’t order from the store as it doesn’t have its own delivery services. You’d have to purchase the items using a third-party grocery delivery service like Instacart and Shipt.

Sam’s Club is a membership-only chain of warehouses. It is owned by Walmart Inc. Shoppers who like freebies may not be a fan as you’d need to pay for a plan to shop conveniently at the store. If you don’t, you can’t purchase most of the products there.

Items you can buy without membership include hotdogs and ice cream from the food court. You can also use pharmaceutical and healthcare consultation services without a membership plan. 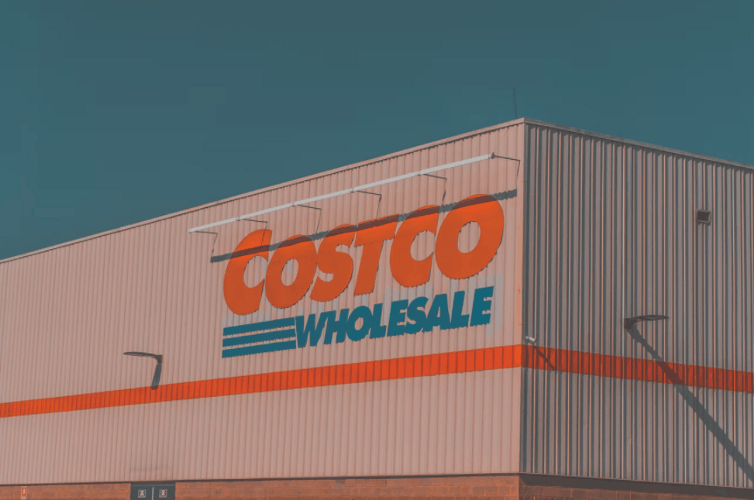 Like Sam’s Club, Costco is a membership-only chain of warehouses. However, you can shop without membership, if you choose. But there will be a 5% surcharge for you on the regular prices posted for members. You can also walk into and around the store to see the items on display.

Walmart Neighborhood Markets are different from the Supercenters. The Supercenters are the larger ones with electronics, clothes, groceries, and other varieties of wares in one building.

On the other hand, Walmart Neighborhood Markets are smaller and concentrated on groceries. They also sell other things like fuel and pharmaceutical products. 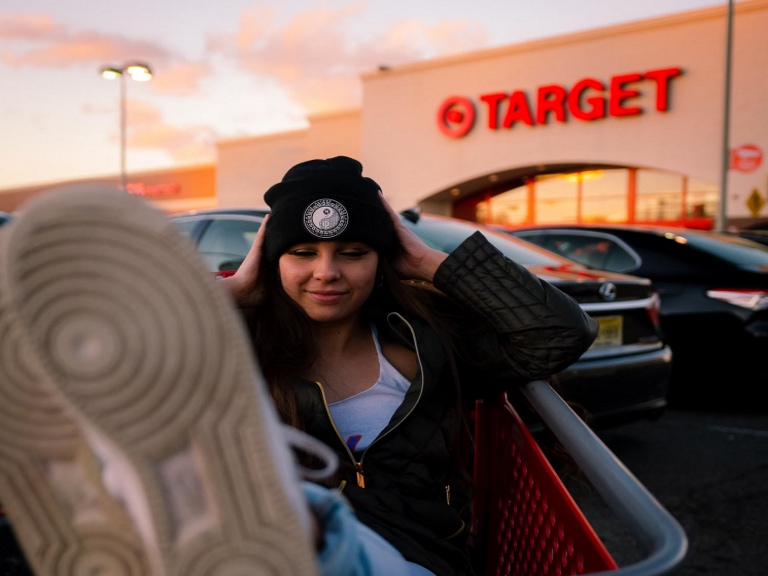 Target is one of the booming stores during the COVID-19 pandemic period. The store was among the few that stayed open while others shut down in panic. It’s why I’ve included it among the best grocery stores near me in the USA.

The store also demonstrated its devotion and care for employees. It was ranked the 10th best place to work in 2020, and 84% of its employees agree.

George W. Jenkins founded Publix in 1930. It is one of the few private and employee-owned grocery stores in the USA, which means that staff members can own rights to company stock. For example, Publix’s current CEO, Todd Jones, was once a bagger.

Publix sells some of the best fried chickens, frozen vegetables, sandwiches, bread, and baby food. The store also produces its dairy, bakery, and deli products and distributes them for all of its stores. 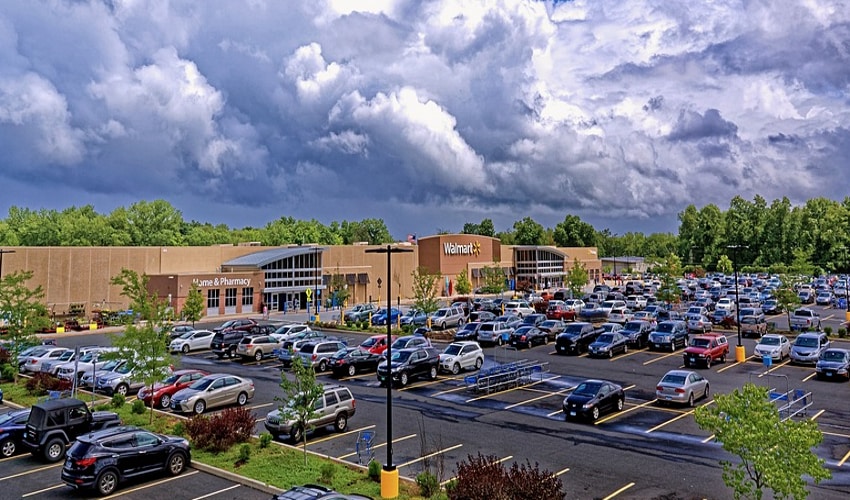 Though Walmart is not America’s best grocery store, it is still the largest retailer. The store generates annual revenue of $559 billion, more than Amazon generates.

Walmart was founded by Sam Walton in 1962, who is also the founder of Sam’s Club. Besides groceries, the store sells books, clothes and accessories, movies and TV shows, automobile parts and accessories, garden items, and so much more.

This is another membership-only warehouse closely competing with Sam’s Club and Costco. Unlike the others, BJ’s Wholesale offers 1-day passes to non-members to allow them to experience shopping at the warehouses. However, this pass is restrictive.

The final grocery store on our list is Fareway. It’s a chain of 129 stores located in Boone, Iowa. The store doesn’t have as much popularity as the other names on this list, so shoppers might want to stick with stores they know. But surprisingly, Fareway has some of the best quality meat, friendly staff, and low product prices.