Apple cider is a non-alcoholic drink obtained from the juice of crushed apples. It can be consumed in its raw state or left to ferment as alcohol, which then becomes what you know as apple cider vinegar.

Apple cider can also be mixed with garlic, soy sauce, onion, and cayenne pepper to make marinade for grilling the best steaks or meat stocks.

If you’ve run out of apples to press for apple cider, or run out of the drink itself, here are some substitutes you can find in your home.

Apple juice is the best apple cider alternative as it’s basically apple cider, but a refined version of it.

The cider version isn’t filtered like apple juice, so it still has most of the pulp and particles from the crushed apples.

If you’re going to use apple juice for cooking, ensure that it’s the unsweetened type so that it doesn’t alter the taste of your dish too much.

If you can’t get your hands on unsweetened apple juice, try diluting it with water to reduce the sugar.

However, if you want to use it for baking and your recipe calls for sugar, you can use sweetened apple cider.

But first, you should read this before you swap apple cider for apple juice.

Since apple cider is thicker than apple juice, then substituting applesauce in its place would be the better option if you want to match the texture. 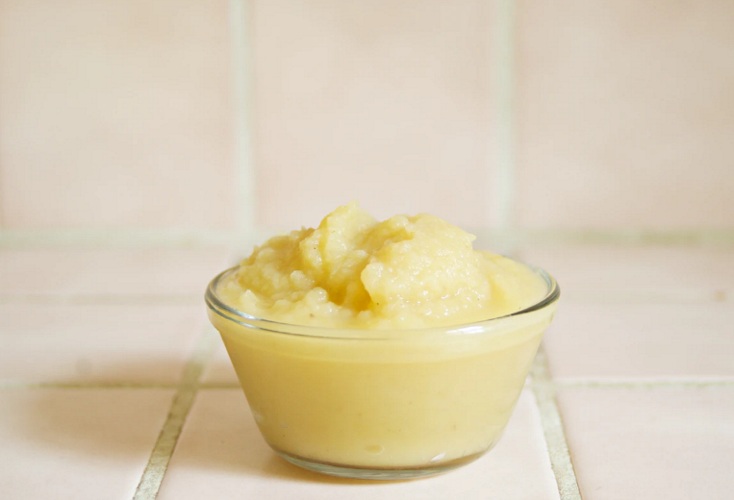 Apple cider is much heavier because of the pulp from blended particles and its unpasteurized nature.

You can serve it alongside pork chops, chicken, or even French fries, and it’s a great substitute for fat inducing food items like eggs.

Lemon juice is high in acid, and its acidic taste is quite similar to that of the apple’s.

So if you’re aiming for a similar flavor to apple cider, lemon juice is your guy.

Also, lemon juice has a low pH level, making it suitable for preserving food and helping to regulate your body’s pH balance.

Although rice vinegar is an alcoholic beverage, it can still be used in place of apple cider for drinking and cooking.

It lacks the intense sweetness that apple cider has, so you don’t need to dilute it with anything to tone down the taste.

But if you want a more fruity flavor, we’d recommend mixing it up with lemon juice.

Grape juice is obtained from crushed and blended grapes, and it contains the pulp, skin, and sometimes stems and seeds, just like apple cider. 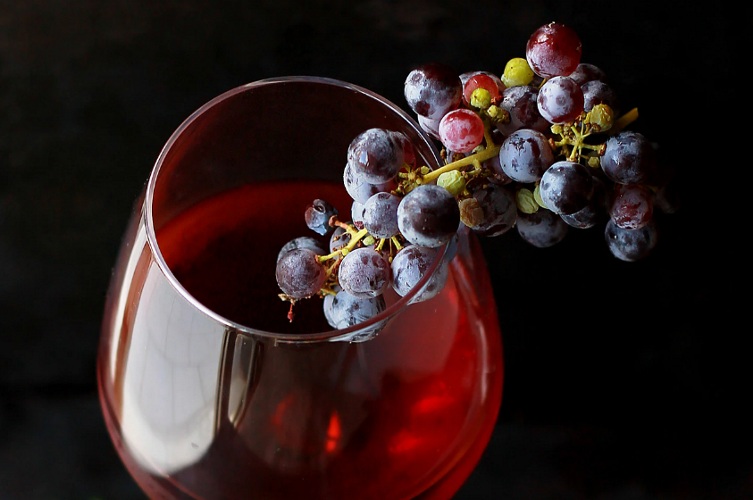 It also contains sugars that make it suitable for sweetening food, or turned into wine or vinegar.

Lots of people confuse apple cider to be the shortened version of apple cider vinegar, but it’s not.

In fact, the difference is that the vinegar is apple cider that has been fermented into alcohol.

On the other hand, apple cider is just raw juice gotten from crushed apples without filtration or refining.

When it has been pasteurized and filtered, it then becomes the apple juice you see in your nearby grocery store.

The pasteurization process helps to kill bacteria and prevent the juice from fermenting.

What are the benefits of apple cider?

Drinking apple cider comes with many health benefits. For one, it acts as a natural laxative for treating constipation and improving digestion.

It also lowers blood sugar levels and cholesterol, making it ideal for cutting down fat in your body. 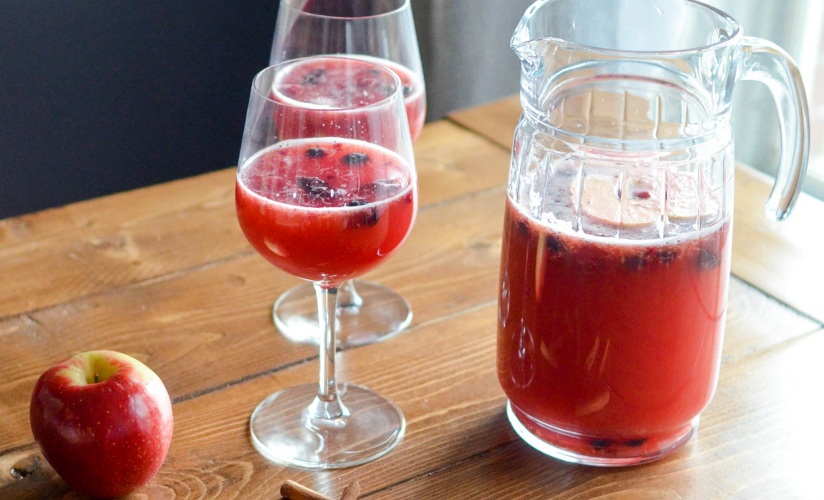 That aside, apple cider also:

Apple cider is also rich in amino acids, antioxidants, and potassium. Potassium goes a long way in preventing kidney stones, improving water retention, and protecting you from having a stroke.

Is cider healthier than apple juice?

Cider is definitely healthier than most of the commercial brands of apple juice you see in grocery stores.

Remember that the cider hasn’t passed through the filtration or pasteurization process. So it’s still in its raw form, and contains about 2 to 4 times the healthy compounds that apple juice has.

However, because of its unpasteurized state, apple cider may still have bacteria present in it.

So even though it’s more potent than apple juice, it may still pose health threats to people with delicate immune systems.

Irene is a Freelance Writer who helps professionals and startups build an audience with original content online. She has written over +100 articles, and is backed up by over 2 years worth of experience. She loves gaming and listening to music, while she’s not tapping furiously on her laptop.